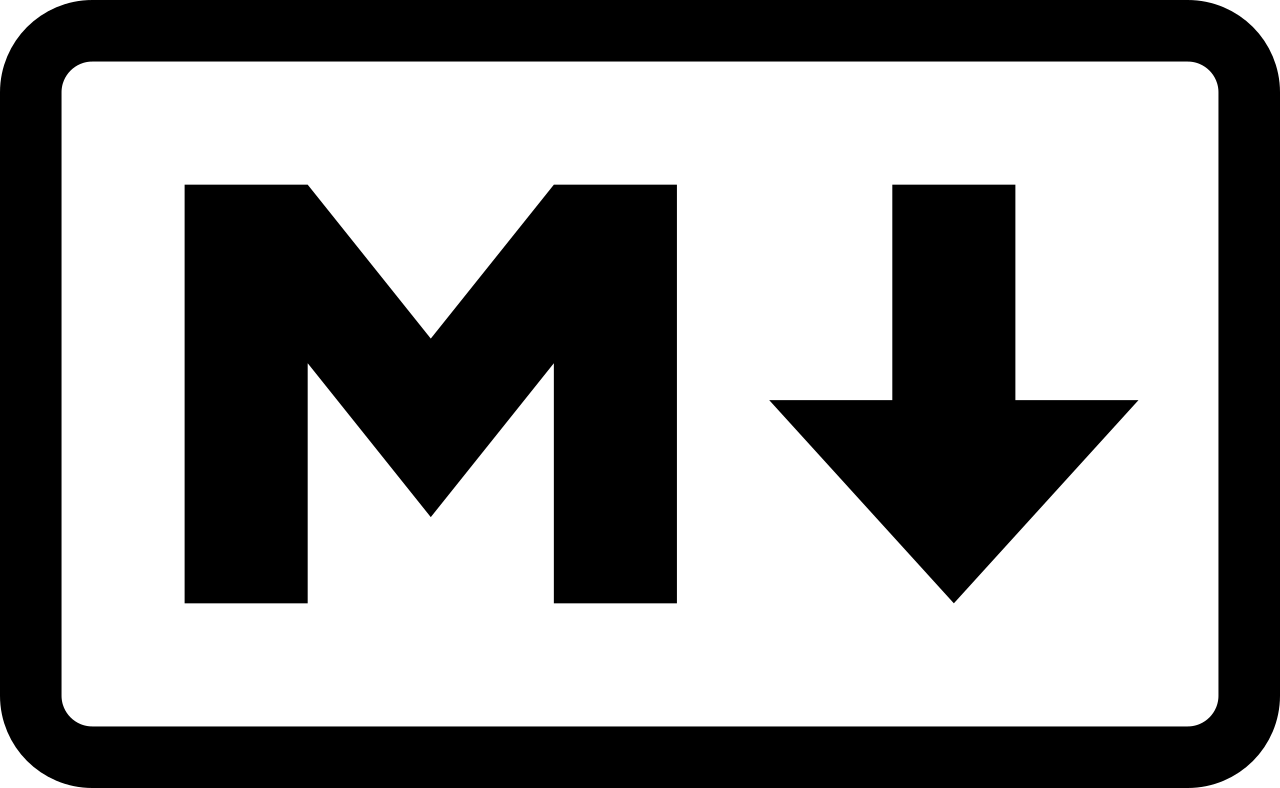 Since markdown was introduced by one of my instructors, I have been using markdown for quite a while, and also used it for taking class notes as well. However, I have not yet fully discovered the potential of markdown, until recently I read that css and html languages can also be used directly in markdown.

Here is the sample code that I read:

Change the size, color and align of font

And this is the result that I saw: This blew my mind, and I decided to spend more time on studying markdown. Later, the idea of learning and being more organized turned to be the motivation for the post.

<Strong> - this is important

<em> - this is emphasized

<ins> - this is inserted

<sub> - this is subscript

<sup> - this is superscript

Which is the divider used between sections, consists of three or more *’s or -‘s on a single line.

Used for special characters so that they can be displayed normally. Most links will be automatically turned into links, to be more explicit, use <> surround the link.

The format for inline like is: [text](https://abc.com "Title"), if Title is neglected, then there is no Title attributes for the link, which means when mouse is hovered over the text, there will be no title displayed for the link.

Also, when referring to a local resource on the same server, relative path can be used.

Also, the markdown images on the top of the page is inserted by using relative path.

The format for reference is: [text]: URL "title" for defining source, and use [text][reference]to link text and reference. This is useful when links are used for multiple times in some content.

This is wikipedia main page.

This is wikipedia main page as well.

Similar to reference, but anchor reference is used to link in-text anchor point. I have read in some stackoverrflow comments which stated that header will generate anchor point by default. I tried on this post, nothing really worked, but perhaps works in other place.

Basically, anchor reference used html <a> tag to create an anchor point which is accessible as long as the linkage is in the same page.

Similar to links, just have ! in front of link. 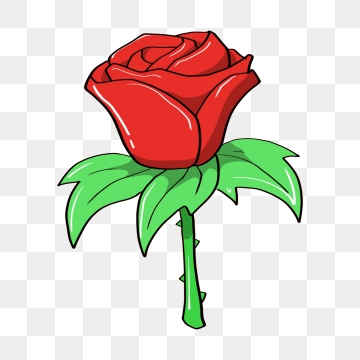 I’m not planning to attach images here, so, just add context here as a reference.

I feel like in this case, perhaps using html is a clearer way of creating an ordered list.

It is possible to trigger an ordered list by accident:

In this case, a backslash_escape(\) can be used to resolve the issue:

Seemed not supported by GitHub page… But seemed fun to play around, so I decided to add the item here.

This is the markdown syntax:

This is the corresponding html syntax:

Just put > in front of the paragraph or text.

Can also only put in front of the paragraph.

For some reason, it does not work same when I read in other place:

To put a code block within a list item, the code block needs to be indented twice — 8 spaces or two tabs

It only works in this particular format:

I found in different places they said that

Indent every line of the block by at least 4 spaces or 1 tab.

But this part is true:

Within a code block, ampersands (&) and angle brackets (< and >) are automatically converted into HTML entities.

I found this works way better than indentation directly.

This is a normal paragraph:

This is the way I like to do it, adding the language after ```.

Just use ` between inline code

Use System.out.println(); to print in Java

Column separator is pipe (|); the header is separated by dashes(-); the colon(:) is used for alignment.

Whether outer pipe exists or not, there is no effect:

Also, this example shows how to align the table:

I found these not working on the git page, but might be worth it to dig deeper.

Have not yet studied. 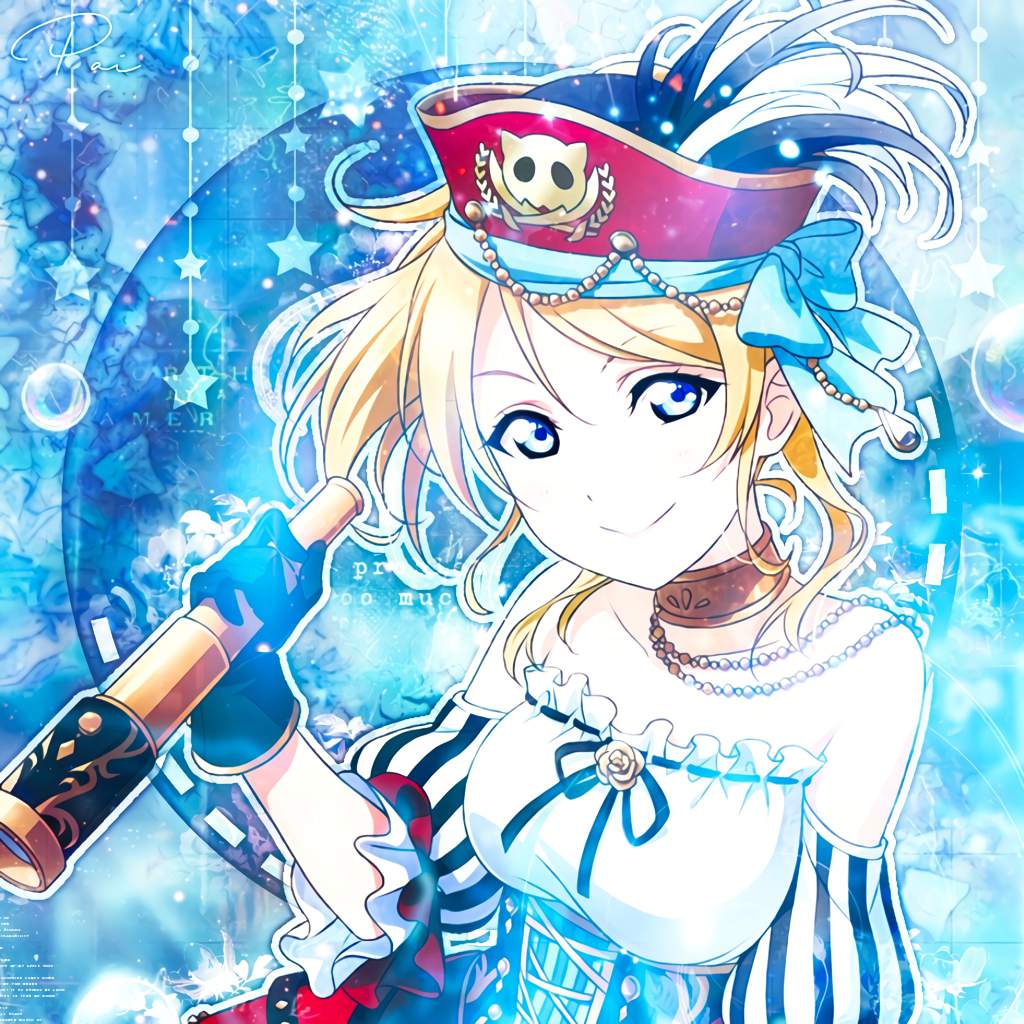